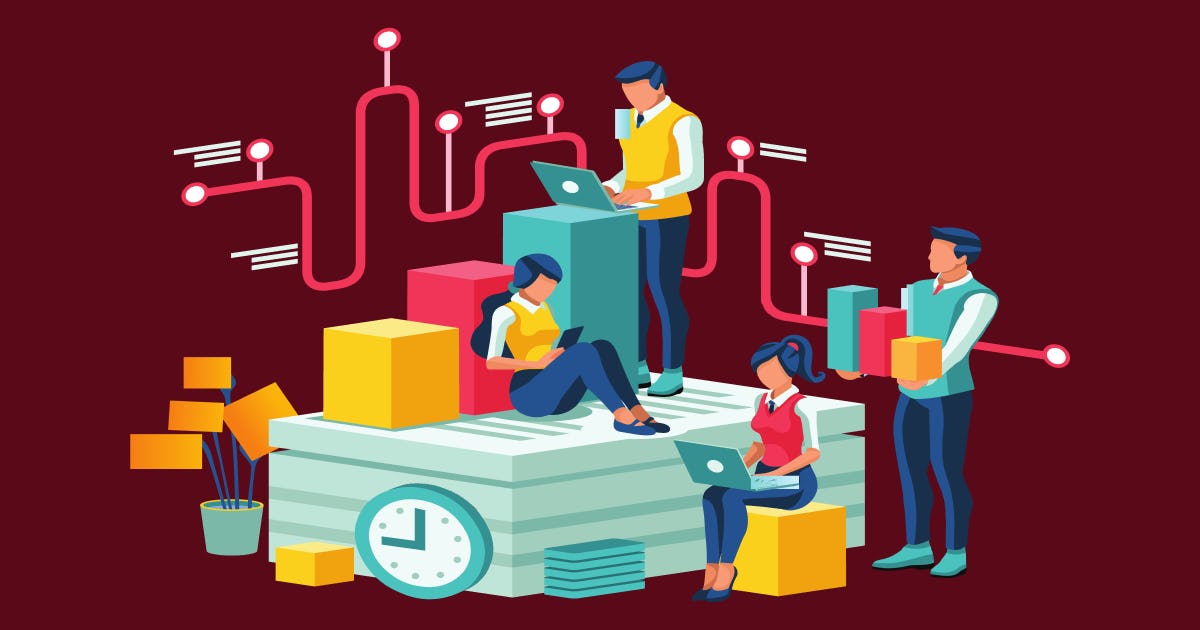 Building a successful team is an ongoing process. It starts at hiring great talent and then bringing the right people to work together towards a common goal, and this is where the cohesiveness of the team comes into play.

Team cohesion is the rapport between the members of the team that enables them to work together, united, and driven in the pursuit of a shared goal. Meeting goals together is one part of team cohesion, while the other is staying resilient and united as a team in the face of adversity.

A deeper look into what constitutes team cohesion shows that interrelation and solidarity in a team is:

The importance of team cohesion in remote teams

Whether you’re building remote teams from scratch or you’ve moved your on-site teams to a hybrid or remote work model, a renewed focus on cohesion becomes critical in the new normal of remote work. People, as social beings, find motivation, enthusiasm, ideas, creativity, and engagement from the many social interactions they have with their coworkers.

In remote teams, the opportunity to connect with peers, chance upon conversations, or serendipitously stumble upon ideas is limited. This might have an impact on long-term engagement, performance, and the success of workers and teams. In this context, building cohesion amongst remote workers becomes critically important.

One of the challenges of building a remote team is that remote employees tend to be more disengaged than those that work on site. This is partly due to the isolating nature of remote work where it can be hard for team members to communicate as effectively and as often as in a conventional workplace.

Cohesion amongst team members can solve this problem since a cohesive team not only communicates within itself better, it also collaborates better, and builds connections amongst its members effectively, thereby ensuring better team performance, as indicated by several studies. 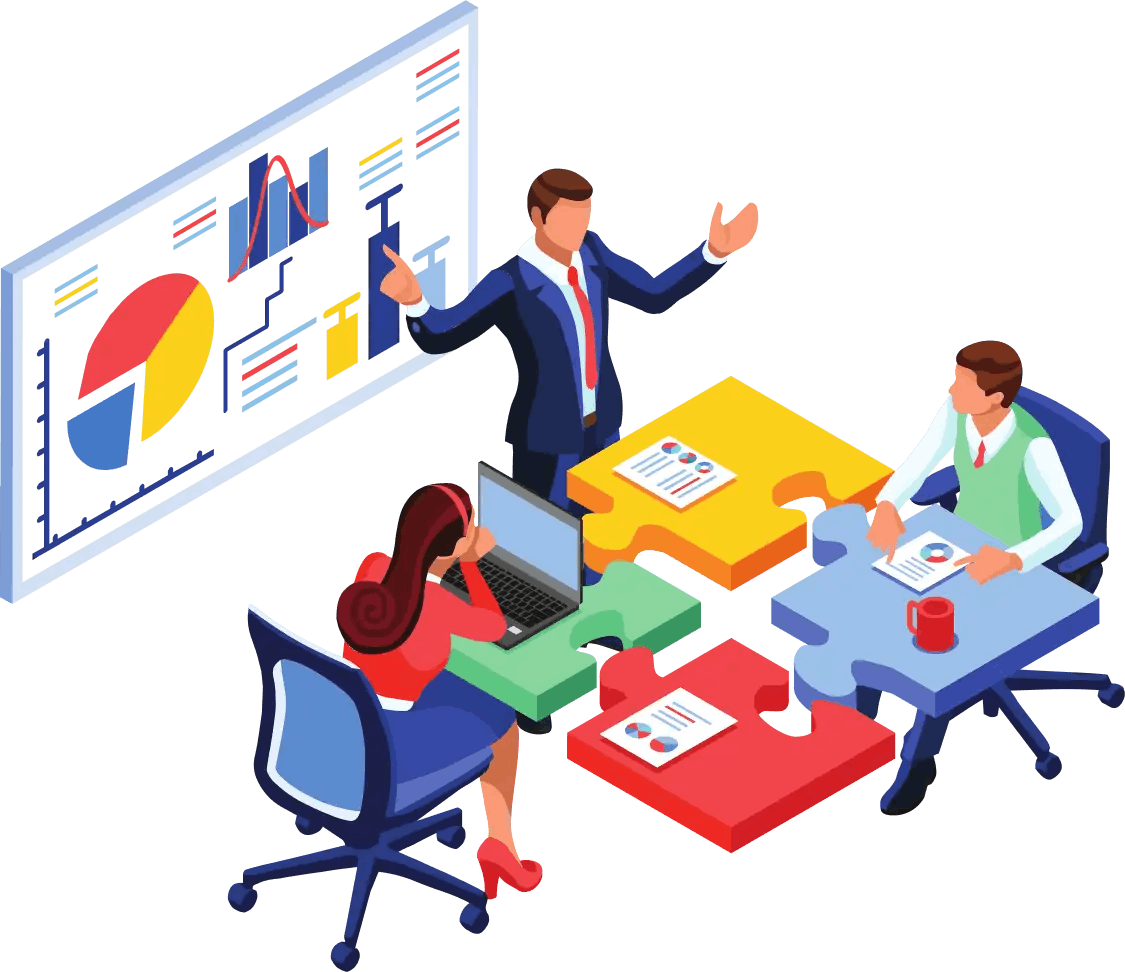 On the other hand, lack of cohesion can cause friction within the team, an increase in absenteeism, a sense of frustration at the lack of attainment of goals (Ref), unnecessary stress, and tension among the team members.

The socially isolating nature of remote work demands that leaders must work towards building a workplace that cares for the physical and mental well-being of its employees.

One step in that direction would be to work on bettering the cohesiveness of the team because research shows that members of a well-connected team experience less anxiety and tension, and have a better ability to cope with stress as a result of being a part of a cohesive team. (References: 1, 2, 3, 4)

Practical ways to build a cohesive team in a distributed world

Remote teams do not have the traditional means of building cohesiveness that is offered by a shared, communal physical space. Nevertheless, leaders and managers still need to find creative ways of building cohesion amongst their team members in order to promote a spirit of team unity, morale, and purpose-driven shared goals.

Fortunately, advances in technology and the evolving understanding of genuine human connections now allow leaders to build cohesive teams irrespective of their location. Here are some ideas on how you can promote an esprit de corps in your teams:

Use one-on-ones to build rapport with individual team members 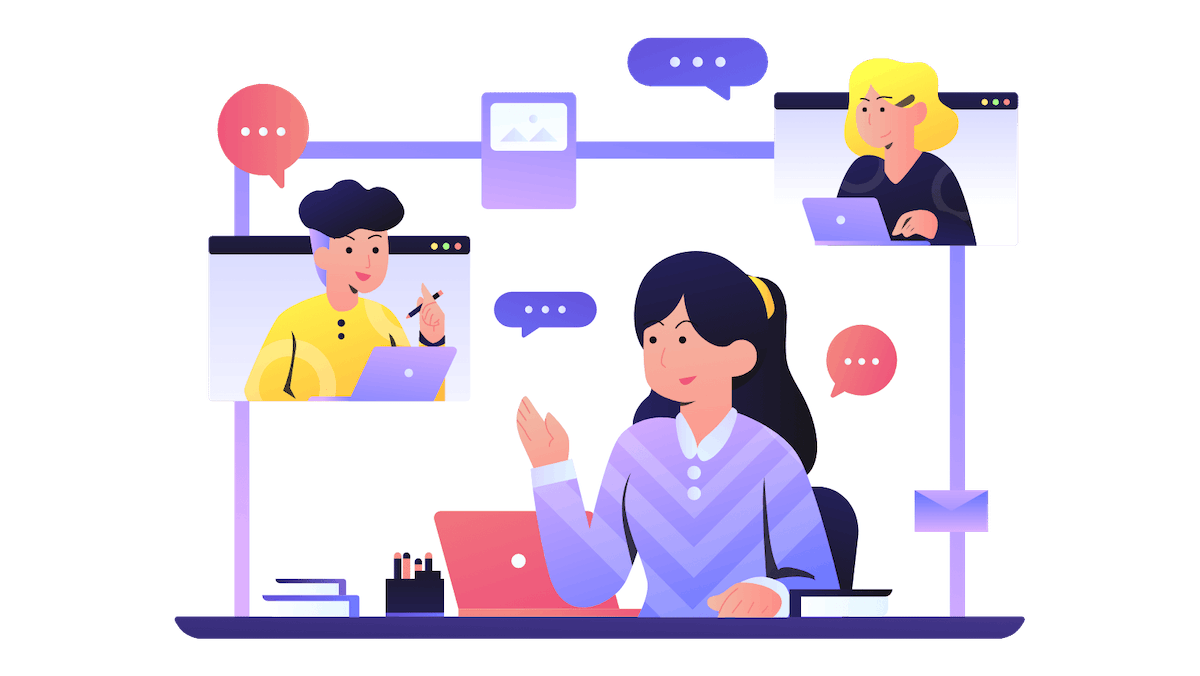 A remote or hybrid workplace carries the risk of siloed work, poor work visibility, feelings of mistrust and misalignment with goals, and disconnect from peers. A one-on-one meeting is a tried and tested solution to this problem since it is a crucial element in building rapport with the team members and connecting with them on casual and social terms.

People leaders and managers can use the one-on-one meeting as an instrument to promote engagement and productivity aimed at building cohesiveness in the team. Leaders and managers are encouraged to take a genuine interest in their teammates, ask about their work life, their remote work realities, make space for conversations about future career goals and ambitions, and provide mentorship and guidance. Forming genuine bonds and relationships with teammates will go a long way in promoting a culture of connectedness between managers and reports.

Leaders can also use the one-on-one meeting as a place to have difficult conversations about conflicts or differing perspectives, thereby creating an open and safe space to resolve conflicts or other difficult issues which in turn aids in building better cohesion.

Use technology to facilitate communication and collaboration

In remote teams, ensuring adequate communication, both professional and social, is a crucial part of improving team cohesiveness. This helps in establishing and maintaining rapport amongst teammates and allows the flow of ideas and information that facilitate productive collaboration.

Modern technology allows many inspired and creative ways of bringing teams together. Apps like Miro and Lucidchart act as collaborative whiteboards for teams while others like Notion and Nuclino can act as central knowledge hubs aimed at promoting organized knowledge sharing within the team while providing the team with a wide range of collaborative features.

Group diverse members of the team to work together

One simple yet effective way to increase cohesion in the team and, in fact, across teams in a company is to bring together different sets of team members with varied skill sets to work on  a project. This has the unique advantage of pooling together a diverse set of perspectives and works much better to improve org-wide cohesion when compared to commonly practiced processes like informal chat introductions or icebreakers.

A good example of this practice can be found in software development teams across the world, where developers working on different technology stacks are paired to work together. This gives them the opportunity to break down work silos, share knowledge and best practices, and build long-lasting relationships and trust which forms the crux of a truly cohesive team.

Promote a culture of trust

Research shows that trust is the number one factor that contributes to functional and thriving teams.  A culture of trust amongst team members means that workers trust each other to work towards shared goals, stand by their commitments to tasks and deadlines, and prioritize the team’s success. Such an environment fosters accountability, camaraderie, and ultimately cohesiveness, since individual members are united by their shared purpose.

Leaders can build such environments by building purpose-led teams, where goals are clearly defined and communicated, processes are designed to ensure the success of team members, peers are supportive of each other, and clear and comprehensive communication is prioritized.

Use data to drive engagement

The insights from workplace analytics provide leaders with an opportunity to drive team cohesion and engagement using factual means. Data from the tools and processes prevalent in a workplace provide a view into how teams work, how they communicate, connect, and collaborate. This can also provide visibility into processes that might not be working, or gaps in communication, connectedness, and interaction. These insights can empower leaders to intervene early and promote processes such as more casual slack conversations or better goal definitions, etc., that build cohesiveness in teams.

Managers can also get a clear understanding of which team members did not have the opportunity to work on critical projects. This data can in turn be used to create new opportunities that are extended to all team members to encourage a sense of fairness and purposeful workload allocation. For example, in engineering teams, data from project management and version control tools can be used to create networking graphs, engagement patterns, and contribution tables which enable the managers to identify which members of the team are losing touch and not getting enough opportunities to work on critical projects or to engage with each other.

As leaders gear up to build teams of the future, it is imperative that they leverage the abundance of data-driven insights to focus on improving the cohesiveness of their hybrid teams. Given that team cohesion is a labyrinth of interconnected social and professional interactions, empowering individual employees and using factual approaches to building strong, united teams will help companies become agile and ready to participate in the new paradigm of the future of work.